Dieter Rams' work is timeless, largely because it precisely aimed to be so. The product designer’s legacy, still alive in the world of today's designers, goes beyond the objects he has created. His vision of design emphasizes the responsibility of designers, and the existence of good versus bad design. Though they were written more than 40 years ago, his ten principles for good design could be seen today as a blueprint for a thorough and global approach of eco-conception.

Dieter Rams' work is timeless, largely because it precisely aimed to be so. The product designer’s legacy, still alive in the world of today's designers, goes beyond the objects he has created. His vision of design emphasizes the responsibility of designers, and the existence of good versus bad design. Though they were written more than 40 years ago, his ten principles for good design could be seen today as a blueprint for a thorough and global approach of eco-conception.

The grandson of a carpenter, Dieter Rams was born in Wiesbaden, near Frankfurt, in 1932. As a teenager at the end of the war, he began studying architecture and interior design in 1947, among designers who strongly believed in the role of design in helping to shape a better world. This sense of responsibility in the field of design is one of the constants in Rams' work, along with his constant struggle against planned obsolescence. 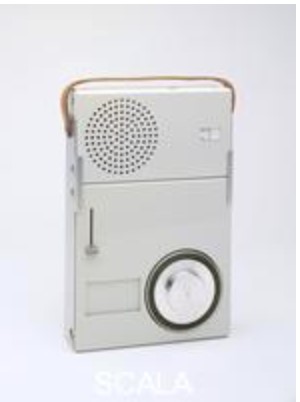 "Dieter Rams' teachers belonged to the Bauhaus movement. His first main collaborator in Braun was Haus Gugelot, an important designer from Ulm school of Design. So, he was influenced early on by the functionalist movement, a style of modularity and simple lines, where function equals form," explains Cecilia Chol, an auctioneer and 20th century design expert. "If we take the example of his 1959 TP1 record player, its basic functions (in this case playing music and portability) would not change over time. Rams’ aim was to make the design as pure as possible so that the user would not get tired of it. To achieve the perfection of the product in relation to its function".

In Dieter Rams' view, long lasting products can only be achieved through long lasting design, with solutions that perfectly match their purpose, and this principle applies to much more than just product design. What is the cost, both financial and environmental, of a new graphic identity? A new office design? New packaging for the same product? The idea is not, as Rams himself explained, to create an everlasting product, but rather to create something so timeless, so well designed, that it can accept improvements without having to be periodically recreated from scratch. This implies a certain approach to design, which tries to crystallize around a constant, something that will last over time, in this case the function of a product, in banding it could mean a brand’s DNA.

Rams' work is based on precision, on ridding the product of everything that is not necessary, of everything that may go out of fashion. No brand name on the front, no unnecessary buttons or items. During his 40 years as head of design at Braun, Dieter Rams has continued to work with the same rigour, a philosophy that he summed up with these three words: "Less but better".

When we study Rams’ work, we see the invention of solutions so perfect, so widely reused, that we almost forget that they are the result of years of research. Whether it's the grid pattern formed by the holes drilled in the metal plate of a speaker or the unique round control on a radio, Dieter Rams' work has influenced designers for decades, his ideas being seamlessly integrated into the creations of others. 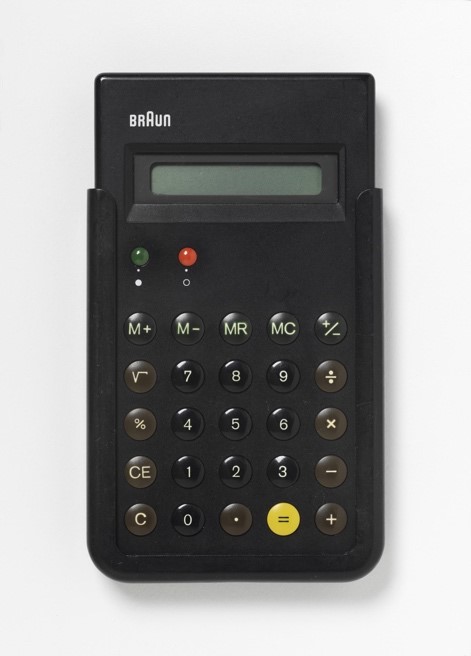 Jony Ive's work as lead designer for Apple for almost 30 years is probably the best example of the influence Rams has had on today's designers. What strikes at first glance is the amount of detail of Rams' work that can be found here and there in Ive's designs (similarities that have been widely documented online). However, one of the German designer's most direct influences on the British designer is his aim to design products that are intuitive to use, a principle that is at the heart of the design of most Apple products. And this is perhaps one of the strongest points of Rams' ideas: keeping things to a minimum can actually make it easier for us to understand the product and use it. Fewer resources for more impact.

In 2013, Sylvain Boyer, a French designer, launched a campaign called "Ecobranding". The idea was simple: reduce the amount of ink used in a logo, while maintaining its visual impact. It may seem small, but with brands like McDonald's or Starbucks, a slight change in the logo would have a huge impact on the millions of cups, boxes and communication papers printed each year.

The study of Rams work invites us to take this idea a step further. For the German designer, design can have more impact not in spite of, but because it has been reduced to the bare minimum. Maybe it's time to start carefully choosing the words we want to print, to get rid of the elements that cannibalize the message we're trying to get across and let them have the impact they deserve. 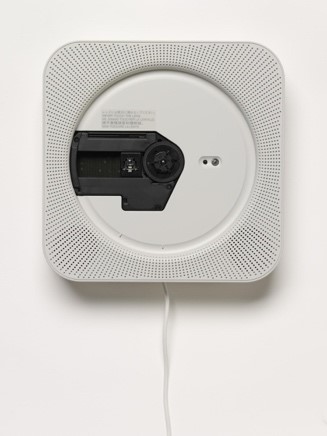 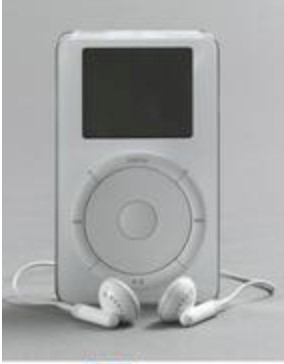 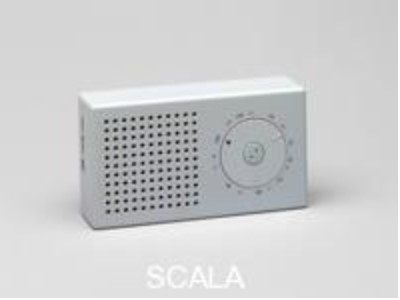 Speaking about Rams, and the impact he has had on his work, star designer Naoto Fukasawa said of the Braun Pocket Radio T3: "There's nothing more complete (...) When it comes to aesthetics, everything you want to achieve as a designer is there.” And it's important not to forget the importance of aesthetics in Dieter Rams' process, which certainly influenced Fukasawa in his work with Muji.

Objects significantly shape our personal environment and our sense of well-being. And when every detail can have an impact, care and precision in the manufacturing process becomes paramount. The choice of materials, the feeling they provide under our fingers, is a crucial act when studies show how different materials have an impact on our behaviour.

Rams once said that "the world that can be perceived by the senses exudes an aura that I believe cannot be digitized". Materials have an impact on our senses, as does the way they are shaped. This impact can become a message if it is well designed.

Imagine that you want to send a message to someone on a piece of paper. Imagine that this piece of paper, because it has been carefully selected for its feel and colour, is capable of conveying part of the message on its own. Now imagine how much less you would need to say to actually convey that message. Less but better.

Now, taking the theory to the field of eco-printing, there are so many ways to apply these principles all along the chain, and it is all about challenging habits, every step of the way. We talked about precision in conceiving the message, but we can also challenge the font we chose and the ink we use to print that message. From the type of paper we use, to the size and number of documents we print, all those small elements have a final impact. We only need the rigour to see those small elements as parts of a whole.