In 1926, the psychologist Graham Wallas became famous for separating the creative process into four fundamental stages: preparation, incubation, illumination and verification.
These stages are identical to the different steps that every design student will learn in school, and to what most designers and communication agencies will go through when faced with a new challenge. But how exactly do they work?

In 1926, the psychologist Graham Wallas became famous for separating the creative process into four fundamental stages: preparation, incubation, illumination and verification.
These stages are identical to the different steps that every design student will learn in school, and to what most designers and communication agencies will go through when faced with a new challenge. But how exactly do they work?

As a common rule, creativity is defined by the ability to generate ideas that are both innovative and useful.

However, what is fascinating about creativity is that it takes many forms, it adapts to the kind of problem it is supposed to solve, whether it is scientific research, artistic experiment, or even every day life problems. Let's take the example of design thinking.

In its process, design differs profoundly from artistic and scientific approaches. On the one hand, design must respond to a series of constraints that the artistic approach does not have. On the other hand, it differs from the scientific approach because it is an "open" process: to a given question, whether it is a visual identity to be built, there are as many answers as there are individuals seeking to solve the problem 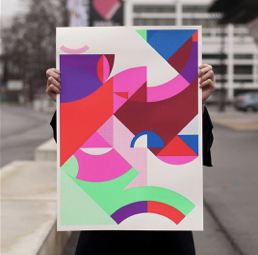 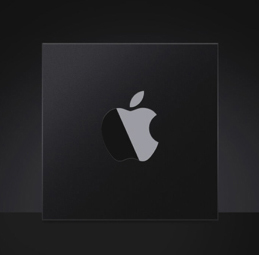 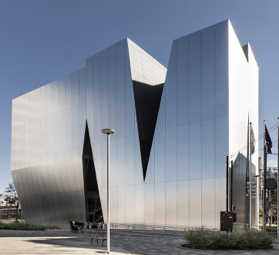 Let's imagine a graphic designer who has been commissioned to create a new graphic identity for a company. Cognitive research has shown the importance of the preparation - or research - phase for creative design1. In summary, the more research that is done on a problem, the more likely it is that a creative response to it will emerge. So our graphic designer will start with this preparation phase, he will draw a clear map of his client's needs and gather as much information as possible about the company's history, similar brands, visual elements, to feed his brain with data.

Fig.1 The stages of creativity as explained by Graham Wallas

Once the brain is full of information, there comes the incubation and illumination phases, the moment when the elements meet and new ideas come to life, when creativity really happens. They are followed by the verification phase, when ideas are consciously evaluated to ensure that they actually work.

Our graphic designer had a say in how the preparation and verification phases functioned, as these are carried out in a conscious manner. However, it is difficult to understand how we move from the incubation phase to the illumination one, how this great "aha" moment happens. The ins and outs of that intuitive spark might seem hard to grasp. This is where the latest research in neuroscience can help us understand.

It’s all in our brain connections…

Neuroscience shows that our creative ability is highly dependent on a part of our brain called the default network, a set of areas distributed in different parts of our brain that are active during a state of awake rest, or daydreaming. It is therefore important to give our creator enough time and quiet to enter this state and engage in the creative process. However, contrary to what we imagined, this state of daydreaming is far from being passive.

Indeed, a recent study2 shows that the creative process also involves the control network, another area of the brain associated with cognitive control and evaluation. Usually, these two parts of the brain function separately, but in a rather unique way, they are interconnected when engaged in creative thinking. As ideas emerge, they are constantly evaluated and rethought through the interconnections between the default network and the control network. 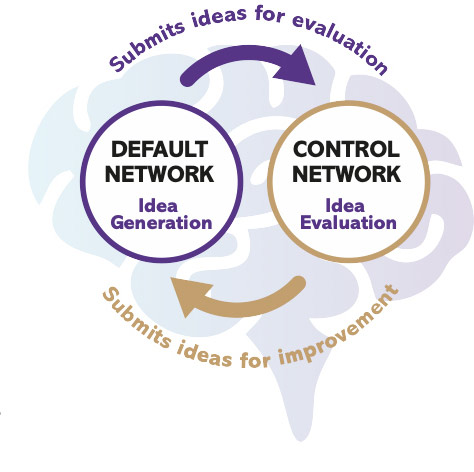 The study also showed a direct correlation between the intensity of these connections and the ability to be creative, so much so that it was possible to correctly predict a subject's creative ability by examining brain imaging.

The good news is that the plasticity of our brain can help us create and strengthen these connections. Neuroscientists have used a simple test to measure creativity, called divergent thinking. Subjects are asked to consider an object, such as an umbrella, and imagine alternative functions for that object. Responses can range from slightly divergent (e.g., protect from the sun) to strongly divergent (e.g., use it as a sail on a skateboard).

In a study published by Professor Andreas Fink, 53 subjects were asked to practice divergent thinking for two weeks at 30 minutes a day. As a result, the brain areas of the subjects "trained" in creative thinking worked more effectively during the test than those of the "untrained" subjects.

The study also showed a direct correlation between the intensity of these connections and the ability to be creative, so much so that it was possible to correctly predict a subject's creative ability by examining brain imaging. The good news is that the plasticity of our brain can help us create and strengthen these connections.

The idea is that the more we use our creativity, the more likely we are to be creative. This can start with very simple tasks. In 2015, a human resources company published a study showing that people using their computer's default browser (Safari or Internet Explorer) were less likely to keep their jobs than those who had installed new web browsers, such as Firefox or Chrome3. What matters here is not the browser you choose to use, but rather the idea of taking the time to question the options, to take a different path from the one indicated. 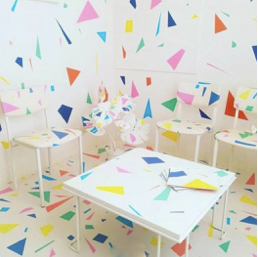 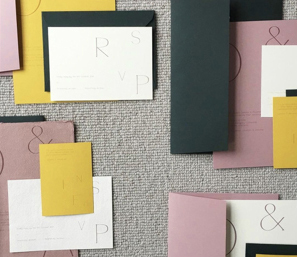 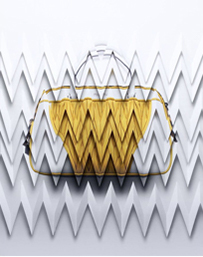 Another brain hack: the hippocampus, which is part of the default network, is the place where we can reconstruct our memories, imagine the future, and is active when we are engaged in a creative process. Further research shows that the area of the brain that supports creativity also supports memory, and that remembering an event or place in as much detail as possible may temporarily increase the number of ideas generated in a creative task.

If we go back to our graphic designer, he now knows that in order to be as creative as possible for the project he has been given, there are certain things he can do: work seriously on the  framework, allow himself a little time to let ideas emerge, and be focused enough to be able to analyse them. He must also, on a daily basis, exercise his creativity in other areas, but what about his environment? When asked about the creative process, neuroscientist Anna Abraham explains: “What is obvious is that much of what triggers a creative mood as opposed to a non-creative mood is situational.”

Various studies have shown the importance of the work environment in determining whether we work creatively or not. Although the idea of solitary genius is extremely widespread, it has been shown that exposure to the ideas of others is in itself a good driver of creativity (brainstorming has finally acquired its scientific credentials).

As with the oscillation between our dream state and our state of analysis, we need to balance our moments of reflection with moments when we receive as much information as possible in order to be creative.

Multidisciplinarity could also play a key role, as research shows that bringing together people from different fields tends to enhance a team's overall creativity. Ideally, therefore, our graphic designer should look for a workplace where he can share his knowledge with professionals from different fields, but what about the size of his team? 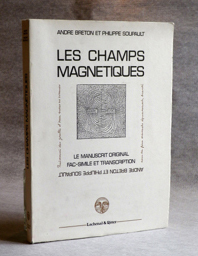 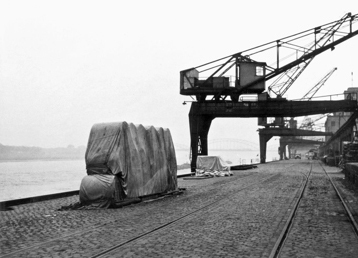 Long before research proved the benefits of multidisciplinarity, artists from different fields collaborated to create great works of art:

Scientists say that the size of a team could be a key factor. A recent academic study4 analysed 65 million articles, patents and software products covering the period 1954-2014. Research shows that, throughout this period, small teams tended to disrupt science and technology with new ideas and opportunities, while large, more specialised teams tended to develop existing ideas. In order to foster creativity, a small cross-sectoral team could then be optimal.

Although the science on how to awaken creativity has only just begun, it is important to remember that creativity is not so much a gift as a skill, which can be practiced and developed, with the right tools, environment and will. Every little thing can become an exercise, whether it is imagining a new use for an umbrella, starting to play a musical instrument or build new things with that cardboard box. It also implies listening to others, and exercising one’s sense of curiosity, but in the end, it is all up to us. For as the Hungarian author Arthur Koestler wrote: “Creative activity is a type of learning process where the teacher and pupil are located in the same individual.”