This page is for active, retired and deferred members of the following pension schemes:

The schemes are administered by Antalis Pension Trustees Limited a corporate trustee company set up for this purpose.
The assets of each scheme are held in the name of the individual scheme and are separate from the assets of the Employer.
Please select the pension scheme you require documentation for either, using the navigation to the right or selecting an option below. 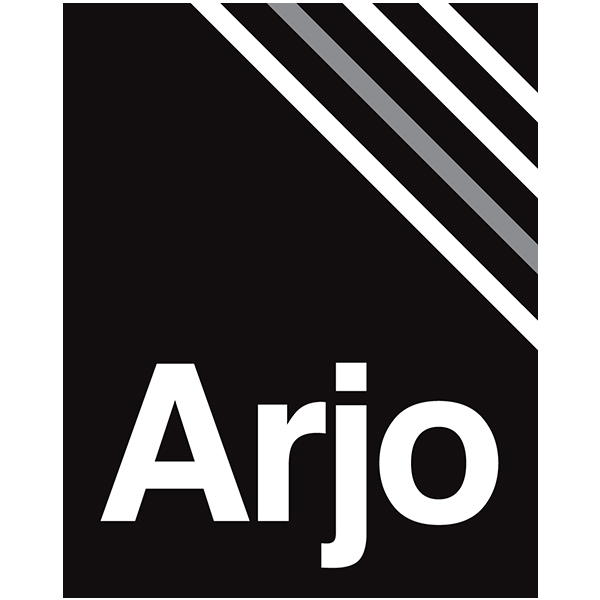 Historically the four Pension Schemes sponsored by Antalis Limited had been administered by separate trustee boards made up from Company Appointed and Member Nominated Trustees.

In April 2020 our sponsoring employer Antalis Limited decided that a corporate Trustee Company, Antalis Pension Trustees Ltd (APTL), should become the single Trustee for all four of its Defined Benefit Pension Schemes in the UK.